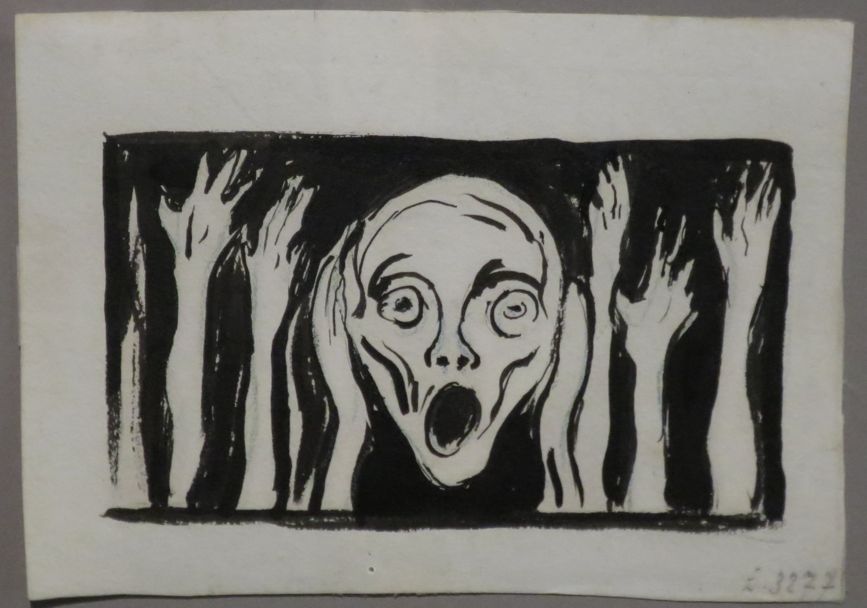 The origin, development and impact of Covid-19 will take years to play out. Here are some reflections on the current situation with respect to the pandemic. I present them in the form of questions to highlight the prevailing uncertainty surrounding the virus. Neither the section headings nor the items under them are in any particular order.

— If the relative success at containing the virus by Australia, South Korea and Japan is proof that liberal democracies are effective (refer George ‘It’s-OK-to be-a-bigot’ Brandis’ apologia of liberalism, Sydney Morning Herald, 25/6/2020), why is the relative failure of others, such as Italy, USA and the UK, not equally proof that they are not?

— All governments, including China’s and the USA’s, started with denial and that has been their undoing. However, in which system(s) has there been a sadder parade of hesitations and confusions, contradictory instructions and straight-out lies? Which acted more expeditiously and effectively, and why?

— Why have the public health sectors of Europe and the Americas (specifically, France, USA, Brazil) been subject to the principles of profitability, competition and just-in-time management when they have clearly led to a deficit of hospital beds, diminishing medical supplies, decreasing job-security and intolerable work-loads for underpaid staff (specifically, in the USA and Brazil)? Why, in brief, are the health and hospital systems in many liberal democracies still integrated into a market system run on a profit basis since this will inevitably lead to the exclusion of those who have most need of them?

— What does the opposition to China and “it’s” virus say about Western paranoia? Put differently, why are Western democracies so afraid of a multi-polar world with multilateral arrangements between major powers? On what bizarro world would they suppose that the USA will, and indeed must, continue to be the leading and dominant nation on the globe?

— Why does Australia’s Prime Minister want to take a leading role in the USA’s attacks on China at the risk of weakening Australia’s own prosperity and well-being? And why do the media play up to these fantasies? (On my investigation, no European newspaper east of Calais ascribed the call for an ‘independent investigation’ of the virus’ origins to Scott Morrison, whose name was hardly mentioned.)

— Why do we still have nonsensical claims about the Chinese ‘debt-trap diplomacy’ through its Belt and Road Initiative, but in the same breath propose similar investment initiatives by the UK Australia, the US and Japan as contributing to the ‘sustainability’ of receiving countries (refer George Brandis’ speech, Sydney Morning Herald, 25/6/2020)? In sum, why is the latter not comparable to the former? Why is one neo-colonialism and not the other?

— Since the virus will affect privileged and penniless individuals as well as wealthy and poor nations differently, to what extent will this exacerbate class and social divisions? And more importantly, how will this play out in global political struggles based on class or race? Is a global plan needed to deal with this, and if so, whose responsibility is it?

— Is the virus undermining the foundations of globalisation as societies withdraw into themselves and establish fortress-nations based on delusions of autarky?

— Has the virus exposed the fragility of an economic system based on the production of consumption goods for short-term profitability rather than on capital investments for longer-term social prosperity? Where are the five- or ten-year economic plans regarding employment and the provision of social goods following the pandemic?

— Has the virus exposed the fragility of health systems (hospitals, pharmaceuticals, medical research) that are largely privatised (in particular, the USA)? Where is the investigation of the relative merits of private and public systems of health care in order to be better prepared for future pandemic conditions?

— Is it possible that Western neo-liberals, after spending so much public money in the manner of the social-democrats they have ridiculed for forty years, will return to some form of Keynesian economics to preserve social peace?

— In view of the ambivalent initial responses to the pandemic by Western leaders, should they not shoulder the blame for the spread of the disease and the deaths of so many people?

— Why is it that so many citizens are tolerant of the self-interested lies and obfuscations (ingesting hydroxychloroquine, injecting disinfectant) and the hypocrisies and contradictions (people in demonstrations is bad, spectators in sports events is good) of governments.

— Has the pandemic exposed the obvious, namely, that the working classes have kept economies functioning but they have also lost out more than any other class? Does this indicate again that the most essential sections of the population are also the most poorly paid?

— Are the new surveillance and control measures adopted on the pretext of a health emergency likely to be perpetuated by being incorporated into ordinary law? Where are the indications that these measures will be rescinded once specific criteria have been met? Or are they convenient reasons to reduce civil liberties in the same way as the anti-terrorism measures used in the past?

— Are we likely to see a concentration of industry into fewer hands as a result of Covid-19? Would this lead to an exacerbation of the plutocratic tendencies inherent in Western capitalism and its parliamentary democracies?

— How do we avoid billionaires becoming richer among the general impoverishment of the middle and working classes as a result of Covid-19? Should we accept philanthropic institutions like the Bill and Melinda Gates Foundation as one solution? Or should we insist on greater public services?

— How do we prevent the abuse of the power wielded by pharmaceutical companies in determining the costs and distribution of medication as a result of the pandemic, especially of an eventual vaccine?

— What does the pandemic mean for migrants and refugees in the light of the infection risks they pose for wealthy destination countries? Will suspicion of contamination exacerbate racial tensions, increase the militarisation of borders and promote arguments for (indefinite) off-shore processing and incarceration?

— In view of the astronomic debts being incurred by governments and private corporations, can we expect countless bankruptcies and layoffs over the next two years, and perhaps economic, social and financial crises?

— As commentators talk about the ‘world of tomorrow’, can the epidemic be enough to challenge the foundations of the current economic, social and moral system? Can globalized capitalism survive and even prosper?

— Can dreams about ‘nothing will be the same again’ become a clarion call for increasing popular unrest along the lines of the Yellow Vests movement in France over the last two years? Or will it push people to the far right as they trade real liberty for imagined security?

— Is the dream of an emerging Federation of Europe weaker as a result of Covid-19, or stronger and more urgent?