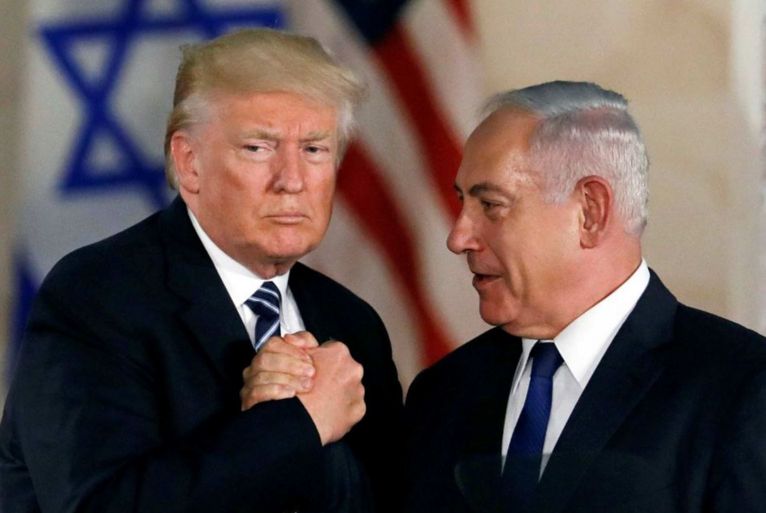 ” President Trump’s cancellation of the Joint Comprehensive Plan of Action (JCPOA) agreement over nuclear weapons, signed in 2015 between Iran and other nations has already led, as expected, to further military escalation in the Middle East,” Mr Nick Deane speaking on behalf of the Independent and Peaceful Australia Network (IPAN) said today.  “This is an extremely dangerous situation,” he continued.

IPAN joins other influential groups like the International Campaign to Abolish Nuclear Weapons (ICAN) in condemning US President Trump’s announcement that the United States is withdrawing from the JCPOA.

“For world peace, Trump’s decision is the most damaging and dangerous thing he has done yet. It threatens to further destabilise the Middle East; it could well put an end to efforts to ‘de-nuclearize’ the world and puts the coming talks with North Korea in jeopardy.”

“How can we expect North Korea to have faith in any agreement signed by the USA, when, after only three years the USA has reneged on the Iran agreement? So what hope is there for a successful outcome from the coming talks?

“IPAN welcomes the statements from Prime Minister Malcolm Turnbull and the Foreign Minister Julie Bishop in support of retaining the deal but they need to speak out more strongly to President Trump against his rash action,” said Mr Deane.

“As the Nobel Peace prize winner ICAN put it, now is a time for making agreements to stop the spread of nuclear weapons – not tearing them up!”

“Israel is already a nuclear-armed state and is the sworn enemy of Iran. However, Israeli military experts have reportedly advised their government that Trump’s move puts their nation at heightened risk of open conflict.”

“Thanks to Donald Trump, the world is an even more dangerous place today than it was two days ago!” said Mr Deane.