This article was a Spirit of Eureka leaflet handed out in Adelaide, during September. 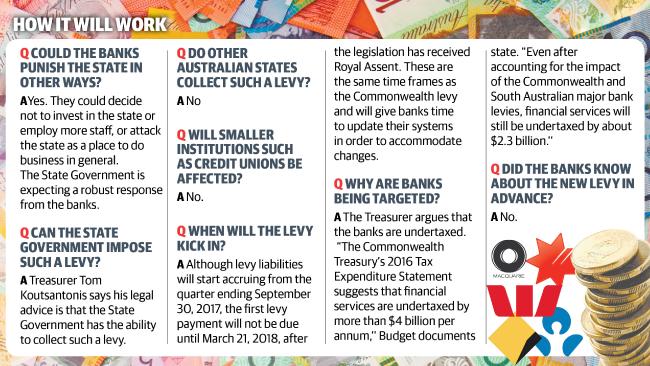 Five Australian citizens paid $45 million per year.  They’d be on the bones of their backsides if they lost $36 from each million dollars of profits they rake in from the rest of us.

Apparently, there’s a lot of community support for them.  It just shows what can be bought when you spend further millions on full page ads in the daily press and the suburban Messenger newspapers, as well as radio and TV advertising.

Yep, spend millions to scare the community away from a proposal that they lose $36 per million dollars of profits.

And then bankroll your mates in Business SA to run your own campaign. 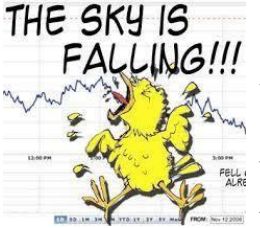 Business SA CEO Nigel McBride (left) says that the sky will fall down if the levy goes ahead.

Business SA is poised to unleash a new wave of propaganda – with financial support from the big five banks – against the massive budget measure.

He confirmed to online newspaper InDaily that all five major banks – the Commonwealth, National Australia Bank, Westpac, ANZ and Macquarie – and their industry body the Australian Bankers’ Association had helped fund the campaign “indirectly and directly”.

So let’s praise the banks, not bury them.

Let’s admire their skill in trapping so many of us in mysterious financial instruments that erode our savings and forgive them their sins in money laundering for criminals and terrorists.

Either that, or stand up and fight back.

Join together and make the banks pay!