This article was a leaflet distributed by Spirit of Eureka – NSW

Finally, truth is getting out. Recent leaks show:

Journalist Marian Wilkinson describes it as “tax avoidance on an industrial scale”. 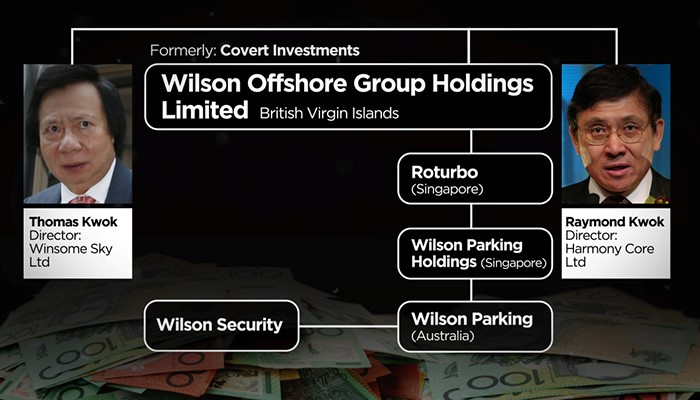 BHP Billiton, Wilson Security (with $400 million in Australian government contracts), plus one of the biggest foreign corporations in Australia are implicated, along with 800 individual Australians.

Remember the multinational corporate spokespeople who make billions here, but refused to answer our elected Senate?

All these corporate tax-avoiders are crooks. Their victims include the kids who won’t get education they need, and the sick who have to wait for hospital treatment because Australia is ‘too poor’.

It’s time to change the law to make them pay!

Three of them, along with mega tax-dodger Google, also help fund the Grattan Institute, which churns out ‘research’. Grattan’s education report was used to justify dumping Gonski.

Prime Minister Turnbull dumped the simple Gonski school funding model that supports every child, but gives most to those with the greatest needs.

“We’re not wedded to…the ‘full Gonski’, whatever that means,” he said. But he’s gone so far that even Grattan’s people are attacking his decision.

Turnbull would rather cut our kids’ futures than tax his corporate mates.

Give our kids a future.

Get the truth out and help end corporate tax dodging that robs Australians of billions.