During the last decade the climate crisis has impacted severely on the Australian people and the biodiversity of the natural environment. 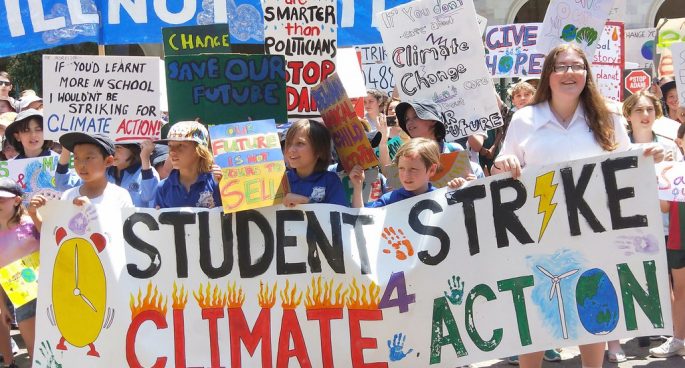 The climate crisis has been marked by a long drought across much of the country, with major river systems reduced to trickles, some choked by algae, dead fish and water-life. Yet other regions have suffered damaging floods and storms. Weather patterns have shifted, affecting both large and small scale agricultural production, especially wine and honey producers.

Last summer’s horrendous bushfires that overwhelmed communities and fire and emergency services across Australia have rammed home the reality of climate warming and the urgency of taking measures to reverse it.

Prior to the outbreak of the coronavirus crisis, cities and towns across Australia saw huge rallies of people demanding government action on climate change; demanding the closure of coal-fired power stations and coal exports, the cessation of fracking on agricultural land, the ending of the gas export industry, the ending of off-shore oil exploration in sensitive coastal regions. There was much support for phasing out fossil fuels altogether and ‘transitioning’ workers into new jobs in clean, sustainable, alternative energy sources. Many people, but especially the young, see this as a critical pathway to protect and restore Australia’s damaged environment, as well as an important contribution that Australia could make to global efforts to prevent further climate warming.

But government and their fossil fuel multinational mates in the Minerals Council have resisted the demands of the people at every stage, firstly denying climate change altogether, then insisting that wind and solar could never supply base-load power and storage batteries were not viable. Now that the science and technology have torn their arguments to shreds, the new line is that “the market” is adjusting and that investment decisions will see the replacement of coal in a few decades. In the meantime, they say, coal can be made ‘clean’ and gas can be a “transition” fuel, and fracking and gas exports can continue, barely-taxed profits can continue.

As for technology, a few vehicle makers now offer a limited range of very expensive electric cars and trucks. Hydrogen powered vehicles, even trucks and trains, are also being tested. But the speed at which the capitalist “market” adjusts means that the vested monopoly interests in petrol and diesel powered transport intend to hang around for quite a while.

The other vested interests in all this are the military and the weapons makers who need the oil and gas for their ships, planes, tanks, missiles and bombs. Imperialism runs on oil! The endless imperialist wars and conflicts in the Middle East, Africa and South America often pivot around getting control or denying control of strategic oil fields, pipelines, ports and refineries. 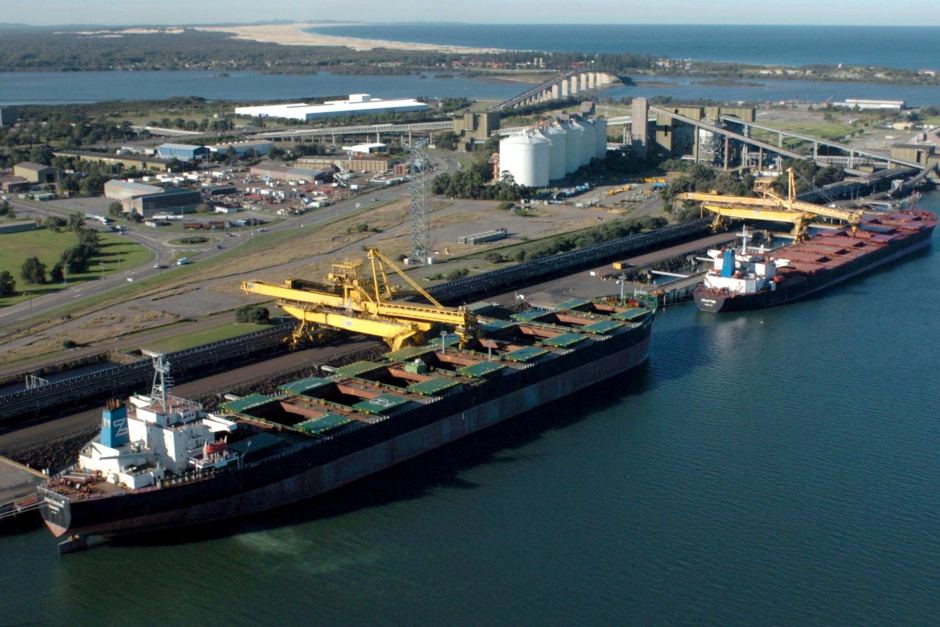 This discussion has been going on for two or three decades now, and “carbon tax” and “price on carbon” schemes have come and gone, but monopoly capitalism has been unwilling and unable to roll back or even contain disastrous climate warming that ultimately threatens all life on earth. Action is needed now before a ‘tipping point’ is reached and Earth’s protective systems cannot recover.

Nationalisation of the energy industry is the only way to ensure a rapid and orderly transition to clean energy. Only the forced seizure of their assets by a progressive or revolutionary government can transfer control from a handful of corporate monopolies to the benefit of the people. The critical business of dismantling the carbon gas industries could then proceed in a planned and measured way, while simultaneously building up the capacity and resources of clean and sustainable sources of energy. An important part of this would be the re-training and skilling of workers from the old industries. To be successful, any such nationalisation should not merely re-skill workers, but also empower them in the workplaces to have ownership of their industry. Management would no longer be the usual bureaucrats, technocrats and accountants, but would be built around workplace committees and participatory democracy.

Of course, none of this would sit well with the fossil fuel monopolies who would be screaming “socialism” (a reasonable conclusion) and demanding the imperialist US government organise an invasion, or at least another coup! But then, Australia would not be the only place causing them trouble.