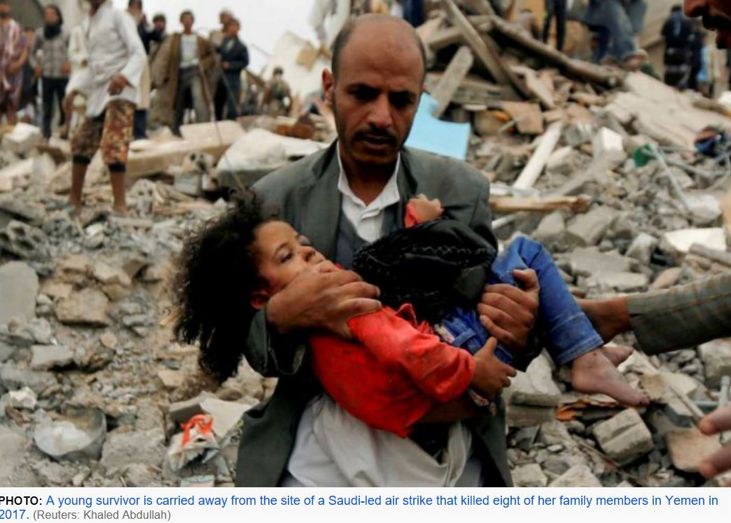 The Independent and Peaceful Australia Network (IPAN) representing a cross section of community organisations across Australia opposes the government decision to fund and promote the export of weapons.

There is nothing admirable about aspiring to be in the world’s top 10 arms exporters.

In January 2018, a decision to allocate $3.8bn to support manufacturers of military equipment to export their products through EFIC (Export Finance and Insurance Corporation) was made by the Government. This led to expressions of disgust from the members of IPAN and many other community organisations including faith communities.

The Australian Stock Exchange listed company, Electro Optic Systems, has received more than $30Million but that is just 1% of the total offered. Dozens more deals are being done.

Weapons technology including artificial intelligence is being subsidised by Australians and heading to Saudi Arabia and United Arab Emirates. Both are involved in extraordinary abuses in Yemen, currently the “worst humanitarian crisis in the world”.

Today’s breaking news from ABC journalist Dylan Welch has been received by those in the Australian community as another example of how low the current government will go in their ambition to be included in the club of countries and corporations who fund arms exporters and dismiss the human rights of those who bear the brunt of wars as are the people of Yemen.

Australia needs to declare our independence from those countries and corporations and work for non military solutions as a good global citizen. 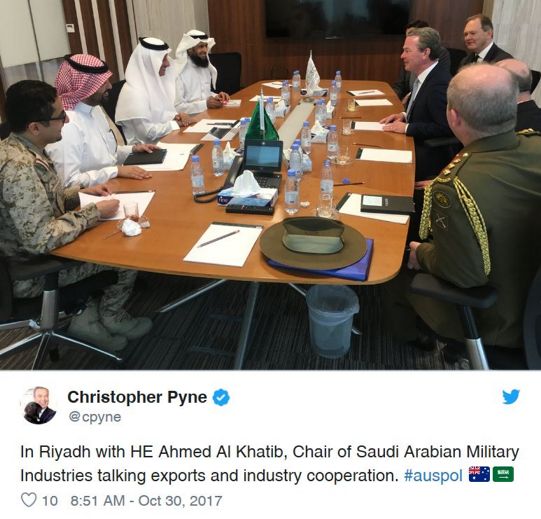