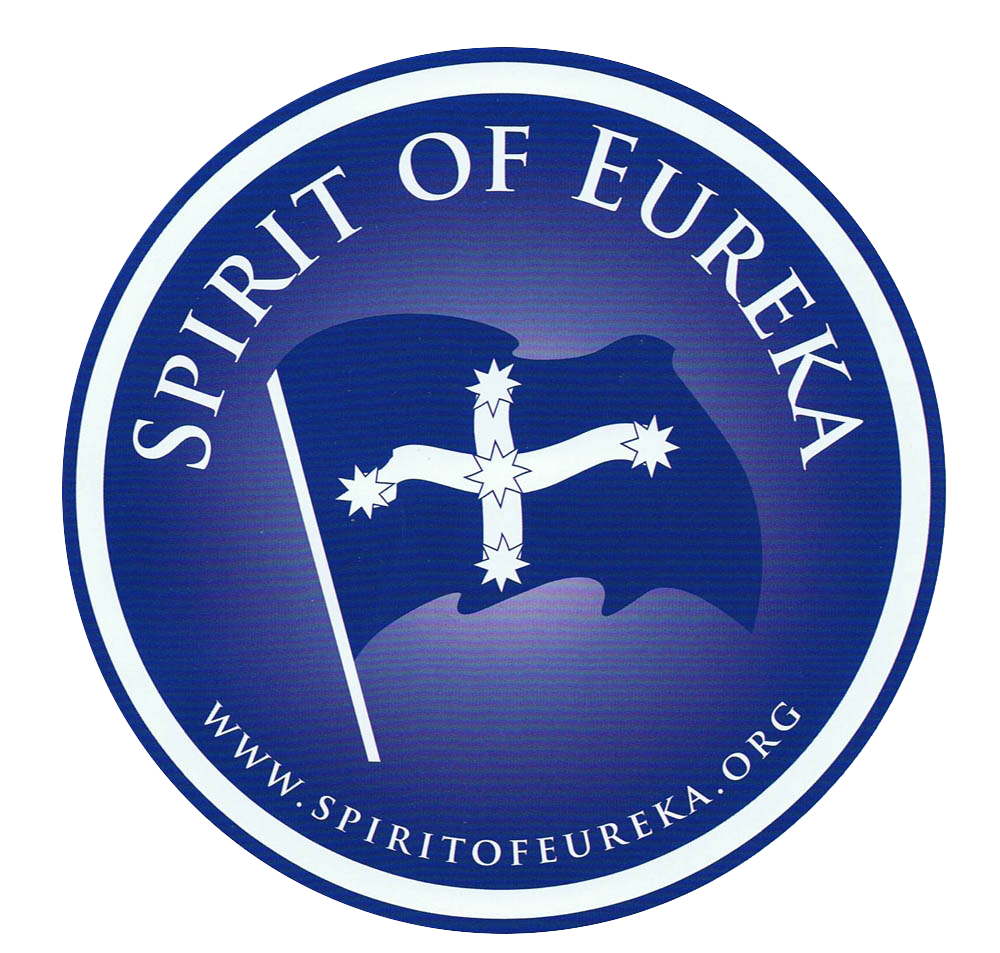 Spirit of Eureka condemns the Morrison government and the ALP Opposition’s compliant endorsement of the US intervention and preparations for a “regime change” in sovereign Venezuela.

This points to the urgent need for an independent Australian foreign policy that upholds and promotes the sovereignty and independence of countries to determine their own destiny.

Less than four days after the US announced the removal of its diplomatic recognition of the elected Venezuelan President Nicolas Maduro and declared its support for Juan Guaido, a self-proclaimed and little-known Opposition politician as the new President of Venezuela, the Morrison government dutifully echoed US policy. The toadying Australian government condemned the democratically elected government of President Maduro and called for his replacement by the un-elected and largely unknown Guaido.

The shameful fawning by the Australian government to US imperialist plotting in the affairs of sovereign Venezuela was mirrored in an ALP public statement signed by Bill Shorten, Leader of the Opposition and Penny Wong, Shadow Foreign Affairs Minister. The ALP statement recognises the un-elected Juan Guaido as the new President of Venezuela, withdrawing diplomatic recognition of Maduro.

In effect the two main parliamentary parties obediently threw their support behind the US intervention and preparations for an illegal and undemocratic regime change.

This is in spite of the UN National Assembly confirming its continuing recognition of Maduro as the democratically elected President of Venezuela.

There is ample evidence indicating US imperialism has been planning a “regime change” in sovereign Venezuela since Venezuela’s oil industry was nationalised in the early 2000s.  Many years of severe economic sanctions imposed by the US aimed at crippling the Venezuelan economy have taken their toll on the lives and living conditions of the people, particularly the poor.

On January 24, 2019, John Bolton, US National Security Advisor told Fox Business “It will make a big difference to the United States economically if we could have American oil companies really invest in and produce the oil capabilities in Venezuela.”

In their wholehearted endorsement of US intervention in Venezuela both the Morrison government and the ALP Opposition are acting as puppet agents of US imperialism and its oil monopolies.

The recent oil sanctions imposed on Venezuela’s state-owned oil firm by the US aim to force Maduro to hand over power to US-backed Guaido.

Trump and Pence have repeatedly stated that “all options are on the table”, refusing to rule out military intervention, whilst the figure of 5,000 US troops to Colombia is being canvassed by Mike Pence and the US military.

Political and economic interventions by the US in Venezuela have deepened the hardships for people in that country creating political and economic instability and thus the context for direct foreign military intervention by the US to impose its “regime change”. It’s a very dangerous situation for the people of Venezuela and the region that can lead to a prolonged bloody civil war in Venezuela and the region.

The Australian government’s and the ALP Opposition’s obedience and support for the US political and economic interventions and preparations for an illegal “regime change”, implicate Australia in any future violence, civil war and suffering in Venezuela.

We in Australia have also had a taste of US engineered semi-coup in the 1975 removal of a progressive Whitlam government which was taking tentative steps towards independence from the US and Britain.

We call on the Australian government and the ALP Opposition to:

–          condemn US interference and intervention in Venezuela’s sovereignty

–          support self-determination of the Venezuelan people without any foreign interference

We call for an independent and peaceful Australian foreign policy upholding the sovereignty, independence and self-determination of all people and countries.