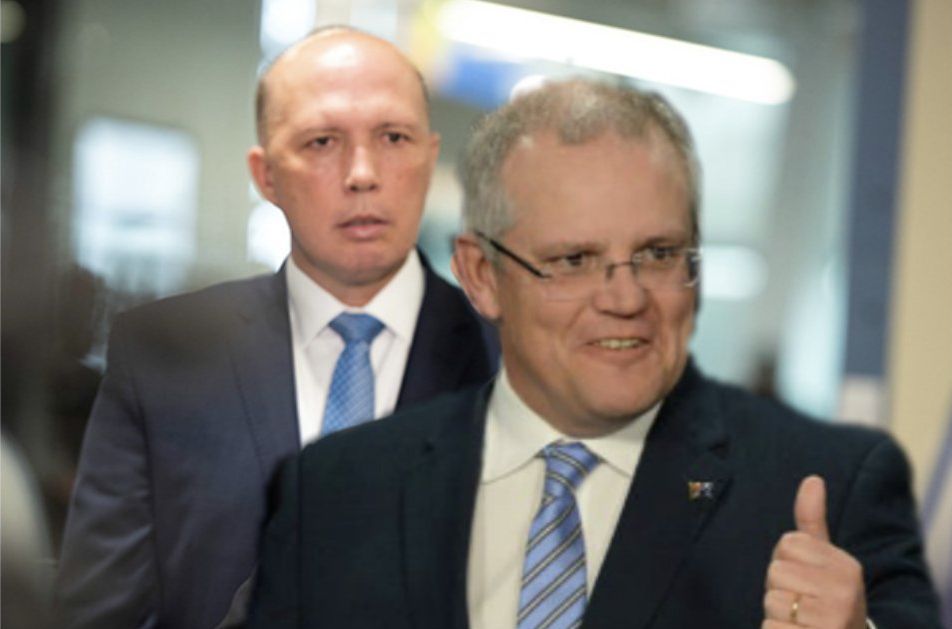 The horns of the dilemma got longer and sharper with the Coalition’s crack-up. Dutton would have been worse for us. That’s not because of his policies and practices but because he is unelectable and the ALP know it. Morrison is a tad harder for the ALP. No matter who is PM, the Coalition’s implosion is still a horror-show for us.

Two weeks ago, the ALP could be pretty confident of getting across the line. Yet they needed union backing and so were making noises about changing the rules. Now, the smart thing for them to do is to go back to being a small target and promise the progressives nothing for fear of frightening the horses. That’s the first strike against us.

Strike two is that so many of the activists are so thrilled at the collapse of the Coalition that they are blind to all else. The thought of raising difficult questions for Shorten is the last thing in their heads. They just want that election night euphoria without a fore thought for the hangover to follow. So there will be less pressure on the ALP to stick to its promises to rewrite the IR laws.

Strike three is that the bosses can also see what’s most likely to happen and they will cozy up even more to the ALP. The leader of the left, Albanese, asked them to do so in his Chifley Oration. Construction-site bosses are already beginning to back off. See article by Elmer Funke Kupper (former chief executive of the ASX) in the Financial Review, 30 August about the need to deal with the ALP policies.

Recognising this change in parliamentary politics is the first step towards reshaping our tactics and strategy for rank-and-file struggles.