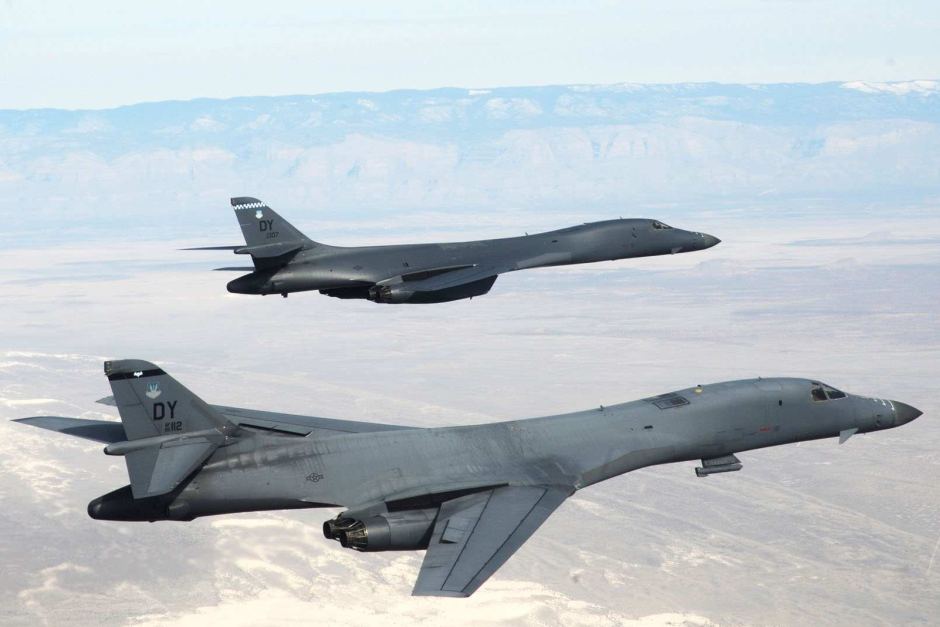 “Whilst hoping that it may be inaccurate, IPAN is disturbed at the news that the USA is planning an attack on Iran’s nuclear facilities. It is outraged at the report that Australia probably will be actively involved in this planning,” said Nick Deane, National Committee member of the Independent and Peaceful Australia Network.

“The Joint Comprehensive Plan of Action (JCPOA), signed between Iran and the five members of the US Security Council and Germany in 2015, was reached after extensive and patient negotiations conducted in good faith. It showed the world that negotiation is a better path to peace than threats of violence and war.

“The USA unilaterally withdrew from the agreement in May and is reportedly planning to conduct an attack. The good work of diplomacy is being undone by this threat of extreme violence.

“Former senior diplomat, Richard Broinowski has said:
“For the USA to bomb Iran would be a blatant abuse of international law and a ridiculous over-reaction to Iran’s nuclear situation.   Iran doesn’t have nuclear weapons. It has agreed to substantially interrupt its civil nuclear program, a program it is legally entitled to pursue as a member of the NPT.  France, Britain, Germany, China, and Russia, all agree that Iran has abided by the terms of the JCPOA.”

It is reported that Australia, through the Pine Gap facility, could assist in the planning phase.

“From IPAN’s perspective, this would represent Australia’s active participation in the USA’s plans. If the attack goes ahead, it would make this country an accomplice in an unjustified act of international aggression. The Australian government should reject being complicit in such an illegal act of aggression,” said Mr Deane.

“Iran poses no threat to Australia. Australia has no business involving itself in conducting an attack. The situation illustrates the fact that the Joint US-Australia Pine Gap communications base drags Australia into illegal US military activities.

“If, as the government claims, Australia truly supports ‘the international rules-based order,’ it would uphold the JCPOA and reject any request to assist the USA in this illegal act of hostility,” Mr Deane said.