by Don and Lyn Longo

Comrades,
There are many things about our liberal, consumerist and bourgeois society that drive us to anger, and even rage. And on a daily basis. Here are some of these things. It’s an open-ended list, so we urge you to add to it with your own grievances. I’ve tried to categorise them under headings, though there is a lot of overlap between the categories. They are in no particular order. 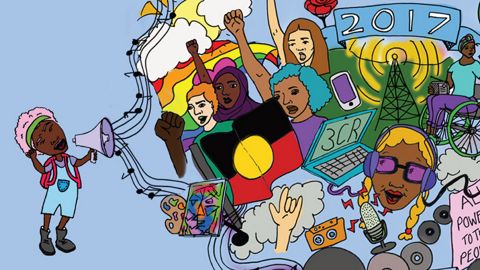