Collated and authorised by the never-died collective 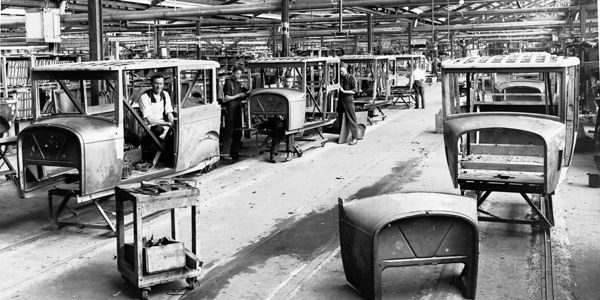 “I was born on Grenfell Flat

And you can’t get over that…”

12 December: Commonwealth Police formed after an egg hurled at PM Hughes in Warwick.

“Strong is my arm if the cause it be man’s

But a fig for the cause of a cunning old king…”

January: The AWU affiliates with the ACTU.

R&R for U.S. troops in Sydney.

“S’pose we buyin’ back country

What you reckon proper fee

From the Gurindji to Lord Vestey…”

27 May: Referendum did not grant citizenship or the vote.

One of only two feature films made this year, Journey out of Darkness, set in 1900, has a white man in black face play the lead Aboriginal part while Kamahl takes the other in a script by the co-author of Casablanca.

“My name is Ho Chi-Minh

And in Vietnam I will stay.

They want me to surrender,

But we don’t do things that way…”

31 October: Martin Luther nails 95 Theses against the sale of indulgences.

29 March: U.K. pushes through Federation of Canada to prevent its seizure by U.S.A. after it buys Alaska from Russia.

January: Germany offers to restore south-west to Mexico in exchange for a military alliance against the U.S. of A.

10 September: Sun Yatsen establishes government as first President of the Republic of China. 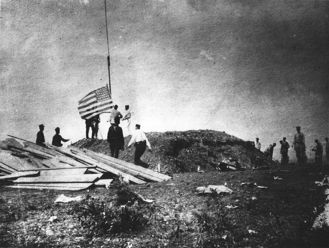 2 April: The U.S. (and Cuba) declare war on Germany to make democracy safe for big capital. 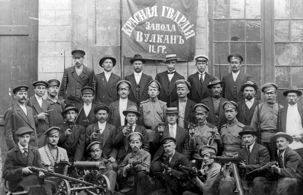 ‘Surrealism’ coined for Picasso’s décor for Satie’s Parade; follows Dada from 1916 – a phrase used by Marx in 1860 because, as he wrote, ‘it puzzles the Philistines and is comical … It pleases me, and it fits my system of mockery and contempt.’

Warning of spread of resistance from feeding antibiotics to other animals.

6 June: Six-Day war leads to the second and on-going Catastrophe of the Occupation.

12 May: H. Rap Brown chair of SNVCC; arrested and accused of inciting riot in Maryland; Congress passes the H. Rapp Brown law making it an offence to cross a State line to stir up divine discontent.