The names of kings and warlords are handed down in manuscripts and in books to after generations, but few ever think of the great and humble army whose sweat and blood are mingled with the concrete and bricks as surely as if the walls were built over a framework of human flesh.

This will remain unhonoured and unsung till workers write the histories that are taught in our schools.

– Charlie Sullivan (1926) who held the first ticket in the Shearers Union at Wagga Wagga in 1886.

A timeline of anniversaries

March: Tom Barker, editor of Direct Action, charged with attacking war profiteers and gaoled on May 4. 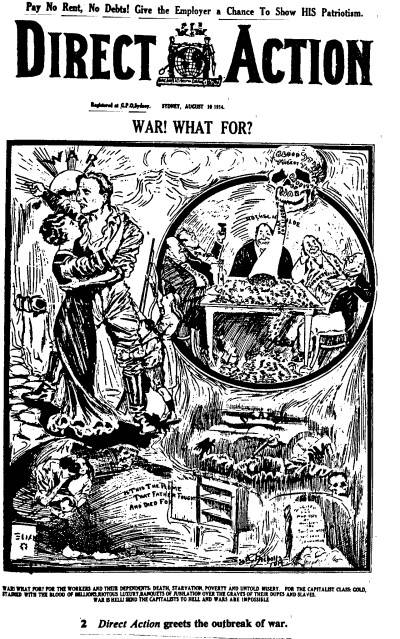 I.W.W. Twelve convicted for sedition, forgery and arson against war goods. [Ian Turner, Sydney’s Burning, 1967).
In 1920, all but one is released after a Royal Commission rigged by the Labor government in return for the vote of the Industrial Socialist Labor member for Broken Hill, Percy Brookfield. (John Paul Adams, The Best Hated Man in Australia, 2010). The Wobbly who remained in gaol, Charles Reeve, has a series of unpublished prison letters in the Mitchell Library. (ML MSS 5653)
December: I.W.W. declared unlawful.

Commonwealth Serum Laboratory established – sold out and off by Keating tories in 1994 – so much for the ALP’s defence of Medicare.

June: Commonwealth Shipping Line established. In 1927, the government sold the fleet to the British monopolists.
The violent removal of MUA seafarers in January from the MV Portland is the latest bout in a 150-year long battle for jobs and conditions against global shipping cartels.

June to September: Builders labourers beat down a conspiracy by Master Builders to break up their Federation; see McQueen, ‘As Tasmanian as Apple Pie’, Tasmanian Historical Studies, 15, 2000, on www.surplusvalue.org inside the BLF folder. 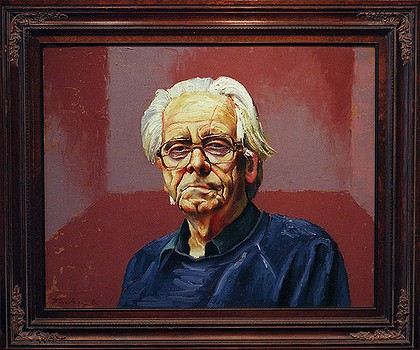 In 1944, Smith published Place, Taste and Tradition, A Study of Australian Art since 1788. That year he expressed his views in this poem:

And so we come to the present unafraid
Having learned the lessons of Eureka:
For history is always man, man and a stockade,
And a clear cut reason for resistance.
It is not our intention now to cease
The struggle. Our first comrades fell
At the Federal Wall of Pere Lachaise,
With a song for the lips of the future.
We have no gods for prophets – all we ask
Is the bread of our sweat and tears:
This is our final object, our immediate task,
The Alpha and Omega of our years.

October 16: birth of George Turner, whose 1987 The Sea and Summer won the Arthur C. Clarke Award. A back-cover blurb offers this summary:

In the viciously polarized society of Twenty-first century Melbourne, the Haves and Have-Nots are drowning separately in a sea of accumulated debt and over-population as a literal tide of filth encroaches their towers.

October 28: defeat of Conscription saves Australian workers from a more open dictatorship of the bourgeoisie.

Spring: Lenin writes Imperialism: the Highest Stage of Capitalism A popular outline. Contrary to conventional ignorance, by ‘imperialism’, Lenin meant monopolising capitals – not an updated colonialism. His pamphlet adds little or nothing to Marxist critiques of capital accumulation. Rather, in the 1924 words of Georg Lukacs, Lenin’s ‘unparalleled theoretical achievement – consists in his concrete articulation of the economic theory of imperialism with every political problem of the present epoch …’ For Lenin’s philosophical and economic preparations see volumes 38 and 39 of his Collected Works.

April: Rosa Luxemburg publishes Junius Pamphlet:
Imperialist bestiality has been let loose to devastate the fields of Europe, and there is one incidental accompaniment for which the ‘cultured world’ has neither heart nor conscience – the mass slaughter of the European proletariat… .

It is our hope, our flesh and blood, which is falling in swathes like corn under the sickle. The finest, the most intelligent, the best trained forces of international Socialism, the bearers of the heroic traditions of the modern working-class movement, the advanced guard of the world proletariat …. are being slaughtered in masses …

That is a greater crime by far than the brutish sack of Louvain or the destruction of Rheims Cathedral. It is a deadly blow against the power which holds the whole future of humanity, the only power which can save the values of the past and carry them on into a newer and better human society.

April 24 – 1 May: Easter Rebellion in Ireland

An obituary for James Connolly in Victorian Builders Labourers News for October that year lamented that he ‘had gone down in an heroically, foolhardy skirmish. But he wrote one book (‘Labour in Irish History’) which proves that a hod-carrier can be a scholar. His name stands as an eternal rebuke to all of us who are blatant and loud rather than serious and true.’

September 28: Peter Finch born in England, emigrates here aged ten. In the late 1930s he could be heard reciting Engels’s speech at Marx’s graveside to Communist New Theater gatherings in Sydney. In 1947, Finch co-starred in Eureka Stockade. In 1976, he starred in Network, with the line, ‘I’m as mad as Hell and I’m not going to take this anymore!’, winning an Oscar. 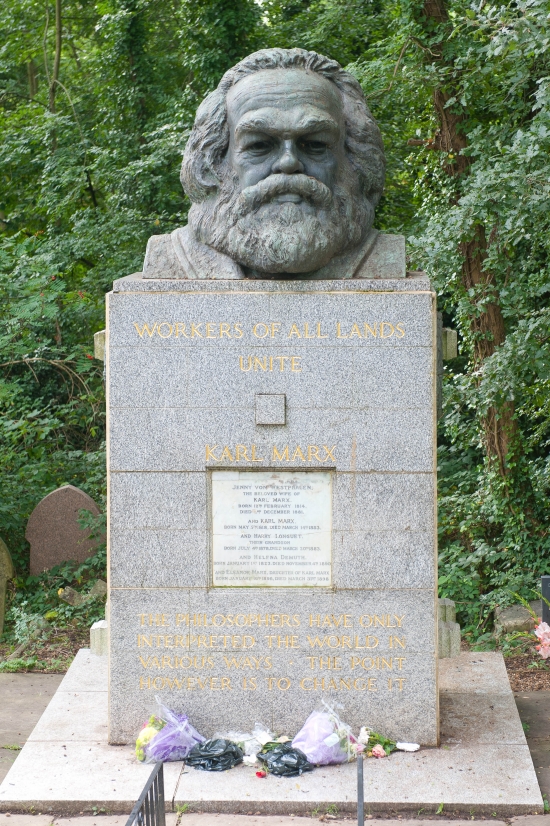 January 26: Pig-Iron Bob retreats from his role as a pig in the minefields of Empire. 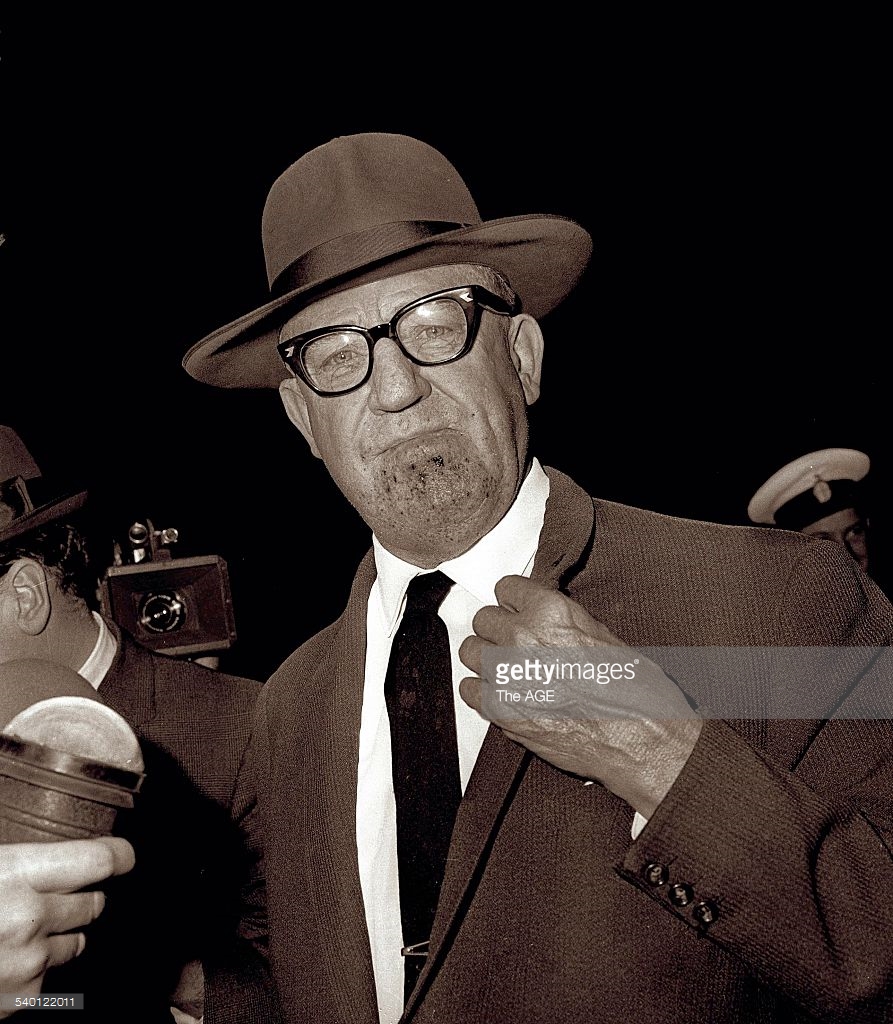 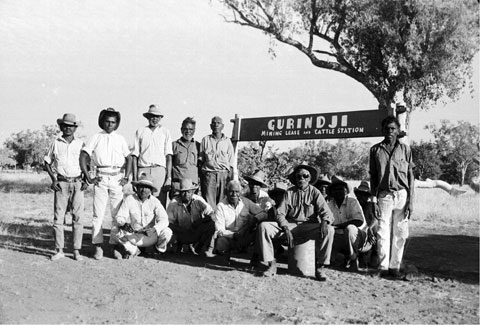 August 19: film of Weird Mob opens and earns $2.5m. for the distributors but next-to-nothing for its local producers. The imbalance sparks rebuilding of a local film industry.

Confronted by anti-war protestors, the gangster NSW Premier Askin tells his driver to ‘Ride over the bastards!’ 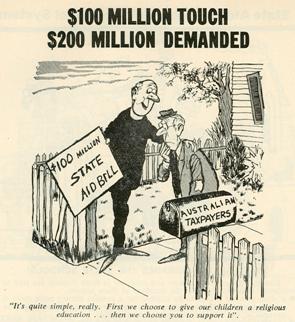 Indonesia
Massacres of more than 500,000 leftists and Chinese.
See Joshua Oppenheimer’s documentaries Act of Killing (2012) and Look of Silence (2015).
Suharto dictatorship to power; Whitlam calls on the government to support the new dictatorship.
[see Narim Najjarine and Drew Cottle, ‘The Department of External Affairs, the ABC and Reporting of the Indonesian Crisis 1965-1969’; and McQueen ‘Suharto takes power’, both on-line www.surplusvalue.org.au in Cold War Overseas folder]

‘Questions from a Worker Who Reads’
Every page a victory.
Who cooked the feast for the victors?
Every ten years a great man.
Who paid the bill?
So many reports.
So many questions. 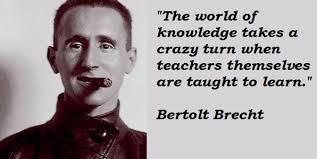