The following article was a leaflet produced by Spirit of Eureka, NSW and handed out to the crowds attending both the March 4 Union and the national March in March Rallies in Sydney, opposing the LNP’s attacks on peoples’ rights’.

Only CEOs from Australia’s biggest corporations can join the Business Council of Australia (BCA). You didn’t vote for them. Nobody did. But they set the agenda.

• Then invest in affordable housing, not subsidise mortgage peddlers

People before profits! Australia for the people!

Look! Here’s some cash to plug the budget black hole 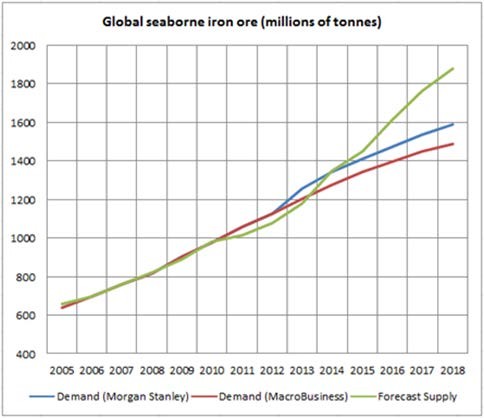 The mining boom’s peaked but it ain’t over yet folks – how about we tax the billions being made from our ore and stop squeezing the sick, the old, the young, the poor? 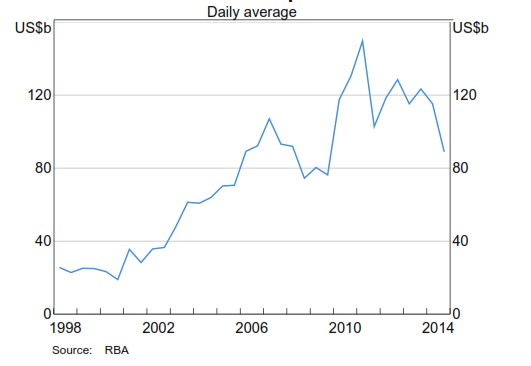 Big banks & finance houses make billions in currency trades while dodging taxes. Taxing them just 0.1% on ForEx, would give us $50 billion a year on the $50 trillion traded, and this does not include derivatives trading.

Abbott’s budget cuts come direct from ex-BCA chief Tony Shepherd’s Commission of Audit. Instead of taking orders from the richest 100 companies, let’s crack down on their tax-dodging and build a better future.

Let’s fight for an Independent Australia that puts people first not the giant multinationals!

Politicians come and go, but the BCA continues.

Bank of America Merrill Lynch, Bank of Tokyo-Mitsubishi UFJ BHP-Billiton, British American Tobacco, Coca-Cola Amatil, Deutshe Bank, Exxon Mobil, Foxtel, MacDonald’s, Microsoft, Rio Tinto…Do these giant multinationals give a damn about our kids, our old or our sick? Or about their profits?

Australia for the people!