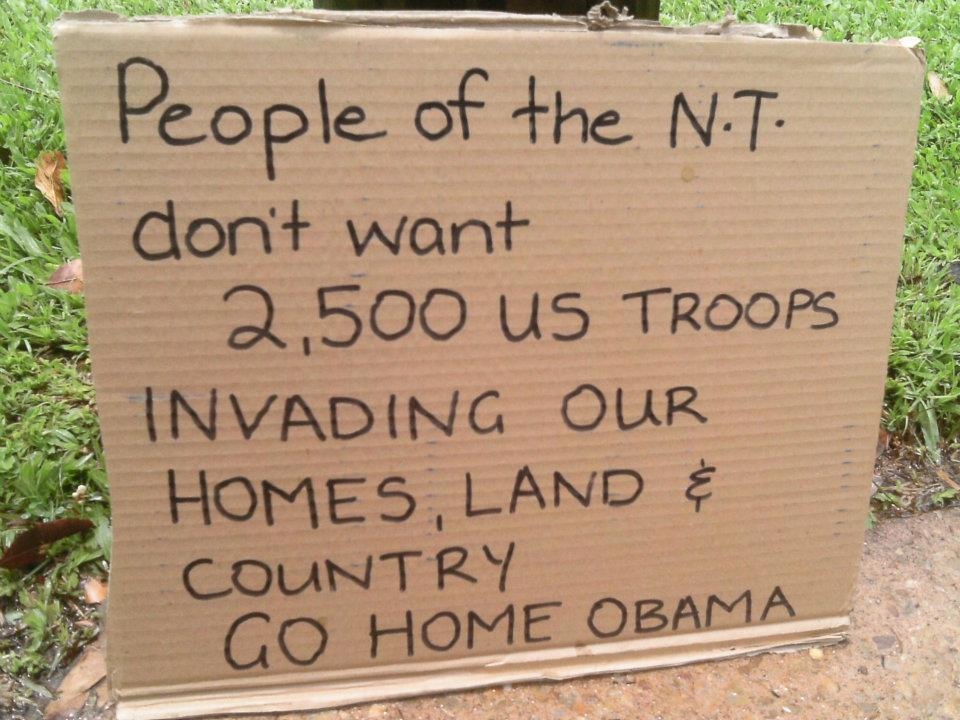 Imagine for a moment an independent Australia applying an international policy of peaceful resolution of conflicts (where possible). Imagine then how such an Australia would have reacted to recent international events. Despite understandable anger over the deaths of passengers (including Australians) on flight MH-17 in the Ukraine, we would not have rushed to judgement on who was responsible. We wouldn’t have blindly parroted a transparent US and Ukrainian agenda of blaming everything on Russia, and assertions of responsibility backed with few real facts. We would have waited on an evidence-based international inquiry and based our responses on that – which may well find responsibility is not as clear as previously announced.

And on Palestine and Gaza, we would not have similarly parroted the US and Israeli line of the “right to self-defence” of the 4th most-powerful military in the world sustaining an illegal and genocidal blockade against Gaza for years. We might have stood with the great majority of the world’s peoples and governments in condemning repeated Israeli attacks on refugee shelters, schools, hospitals and peoples homes. We would not have represented to the Australian people the lie that Israel has no land-acquistion agenda in Palestine, and that Hamas is simply a terrorist organisation, instead of the elected government of the Gaza Strip.
In our own region, we would not have allowed the establishment of a rapid-response US Marine base near Darwin, obviously aimed at China. Dragging us closer to cold war and then perhaps ‘hot’ war with our biggest trading partner is clearly not in Australia’s interests. Further, we would give the other key US bases here notice to leave within a year or two, and therefore cut our involvement in global nuclear war preparations and war-crimes such as the US drone program, partly co-ordinated by Pine Gap.

It would require significant changes for us to hold up our heads and regard Australia’s foreign policy with pride. For so long we have been faithful lapdogs and ‘deputy-sheriffs’ to first the British and then the American empire, that such pride would seem unimaginable. But that an independent and Peaceful Australia is achievable is the aim and objective of IPAN, a coalition of peace and justice and anti-bases groups across the country. IPAN has existed for some 3 years, but this year took a decisive step forward with a well-attended and very successful National Meeting and Conference in Canberra at Easter. The conference ending by adopting the following statement:

“This first national conference of Independent and Peaceful Australia Network affirms our support for an independent Australian foreign policy as the most effective path for our country to build peace in the region.
“It is our view that Australia’s successive government policies of willingly following the US to wars, the stationing of US bases and troops on sovereign soil and the deeper integration of Australian foreign policies and military into the US war machine is a major threat to peace in the region.
“We’re concerned that Australia is complicit and actively involved in the US wars of aggression. We’re concerned with successive Australian governments’ subservience to foreign powers’ economic and military interests. We’re concerned that the financial costs of militarisation and engagement in foreign wars is a burden on our country that comes at the expense of people’s lives, welfare and the environment.
“Through recent decades we have witnessed a steady increase in the level of Australia’s military involvement with the US.  We are concerned that Australian governments’ subservience and complicity in the US military Pivot into Asia-Pacific is increasing the threat of war, rather than building peace and security in the region.
“We are opposed to foreign military bases and the deployment of foreign troops and military in Australia and the Asia-Pacific.  We are opposed to the integration of Australia’s foreign policies and military into the US plans.
“We want to live in Australia with an independent foreign policy, under which our country is free to choose what is truly in the best interest of peace in the world.  We also recognise that a truly independent and peaceful Australia cannot be fully realised without a just treaty with Australia’s indigenous people.” 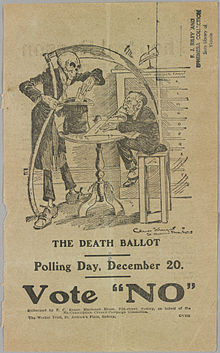 A key strategy in the next couple of years is to combat the stream of government and corporate propaganda about the centenary of WWI and the 75th anniversary of the beginning of WW2. This is not genuinely about acknowledging the sacrifices of diggers, but about softening us all up to accept the next war being prepared by the US. Eminent radical Australian historian Humphrey McQueen advocates subverting this agenda by emphasising the key missing bits of history contemptible propagandists like Christopher Pyne leave out. This includes the radical politics of war heroes like Simpson, Facey, Throssell and recently-deceased last Gallipoli veteran Alec Campbell. But above all it means restoring to prominence and honour this country’s greatest defiance of the war-mongers – the two defeated referendums on conscription in the midst of WW1.

IPAN is a network not a individual member organisation, so anyone wishing to participate should join local, state or national affiliates, which can be seen on the IPAN website at: http://www.ipan.org.au/#/