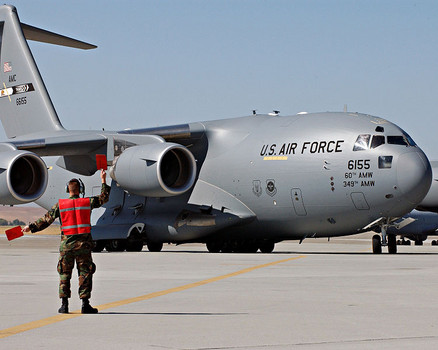 Defence Minister Stephen Smith has been saying long and loud that there are no US military bases in Australia, and that anyone who says otherwise is misinformed.

Last week, after Australian media reported the recommendation to the Pentagon from a leading Washington think tank to consider basing a US Navy aircraft carrier task force at HMAS Stirling in Perth Mr Smith repeated his mantra:

“We don’t have United States military bases in Australia and we are not proposing to. What we have talked about in terms of either increased aerial access or naval access is precisely that – greater access to our facilities. What we are looking at down the track is the possibility of further or enhanced naval access to HMAS Stirling.”

Mr Smith, like so many of his predecessors, is misleading the public on a matter of vital interest to Australians. There are US bases in Australia – they are just not called that. All that is at issue is the degree of “jointness”.

Follow this link to read the rest of the article on The Conversation.