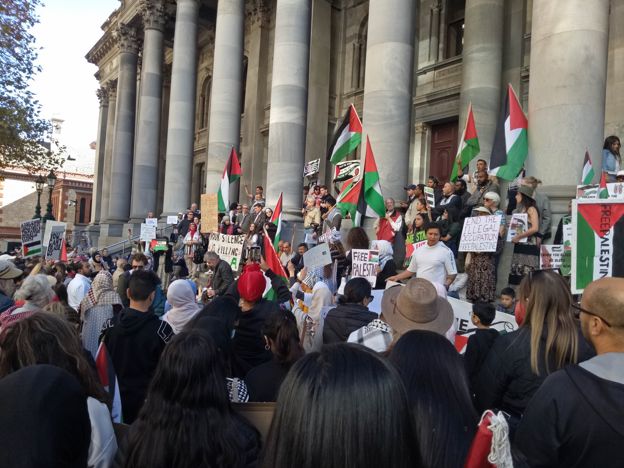 The Independent and Peaceful Australia Network calls on the Australian Government to stop its support of the Israeli occupation and condemn the theft of Palestinian homes and land by Israel.

The Australia Government cannot pretend it does not have a role in the violence perpetrated by the Israeli military against Palestinians.

Furthermore, the Government’s claim that occupied Jerusalem is the capital of Israel and failure to recognise both the Palestinian State as well as Palestinians’ right to self-defence, amounts to support of the illegal occupation of Palestinian land.

Over recent days we have also seen the Israeli military raid Al-Aqsa Mosque, which may amount to a war crime; kill over 100 people, including 28 children; assist extremists in stealing Palestinian houses; and conduct a ground invasion of Gaza.

Due to these events, the ongoing occupation and, as Human Rights Watch recently reported, Israel’s perpetuation of an Apartheid system, IPAN calls on the Government to: