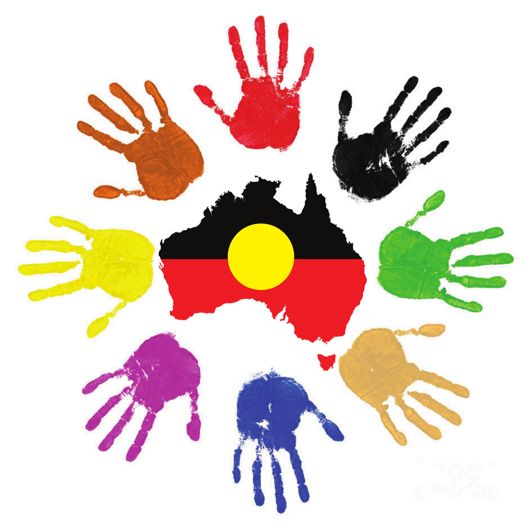 This is largely due to his abhorrent comments regarding the nature of immigration, calling for a “final solution”, a plebiscite with which the Australian public would decide whether or not we return to the “predominantly European immigration policy of the pre-Whitlam consensus”. It was essentially calling for a return to the White Australia Policy though using more palatable rhetoric.

Anning, a self-described “Australian nationalist”, used the rest of the speech as a means to attack the economy and state of Australian industry, spout repulsive white nationalist talking points, and blame these problems on Muslims and “Gramsci-inspired radicals” or “Cultural Marxists”.

In this speech, Anning stated that ethnocultural diversity is known to undermine social cohesion and called for a dramatic cut of immigration intake to maintain this cohesion and national identity. He continued, “We as a nation are entitled to insist that those who are allowed to come here predominantly reflect the historic European Christian composition of Australian society and embrace our language, culture and values as a people”. This appears to be an attack on not only immigrants, but First Nations peoples as well, ignoring Australia’s long history prior to the imperialism of the British. He then goes on to attack Muslims, stating that they are “the least able to assimilate and integrate”, saying that they were behind Australia’s first “terrorist attack”, and that and that “while all Muslims are not terrorists, certainly all terrorists these days are Muslims”. According to the ABS’ 2016 census, 2.6% of Australians identify as followers of Islam. Anning’s comments are a disgusting, divisive slap in the face to this large minority that is already constantly under the attack of rigorous propaganda from the media.
A question remains, however. Given that many reactionary, racist, and divisive remarks are often made in parliament by members of other parties, would this speech have received such a large response had he used less offensive language? We can see that these ideas are not new in parliament. They come not only from members of the LNP or Pauline Hanson, they are also clearly reflected in Bob Katter’s response to the speech in question, which is as follows: “I love it. Our phones are on fire. Ninety per cent of Australia have been waiting for someone to say it and believe it. Absolutely 1000 per cent I support everything he said. His speech was absolutely magnificent. It is everything his country should be doing. It was solid gold.”
When Anning wasn’t blaming Muslims for all of Australia’s problems, he shifted the focus towards “cultural Marxists” instead. He accuses “cultural Marxists” of “degeneracy”, subverting society and values through the power of institutions; and blames them for the existence of the Safe Schools Program (which is intended to cater to the safety of LGBT+ students). He conflates Australia’s political trajectory from Whitlam’s prime ministership onwards (his emphasis on Whitlam) with Marxism, of which he has absolutely zero understanding. The Labor Party, of which Whitlam was a member, is, and has historically been a party of capitalism. While it has made some progressive decisions, it still serves capital before any other interests. We can see this in Ted Hill’s “The Labor Party?” booklet, written during Whitlam’s prime ministership. Anning’s conflation of Marxism with the current Australian political system is incredibly erroneous, though factually incorrect arguments such as these are consistent with the rest of his speech.
Anning has responded to the backlash, remarking that ““If that offends anyone then that’s the way it has to be,” and “I don’t regret anything.” This signals that Australia is in for even more unapologetic racism and other targeted attacks of groups in parliament for the foreseeable future. Australia must not allow such unacceptable behaviour to continue.