A Spirit of Eureka leaflet distributed at the GetUp! rallies, November 17.

Real, Threatening – and Avoided by Labor and Liberal 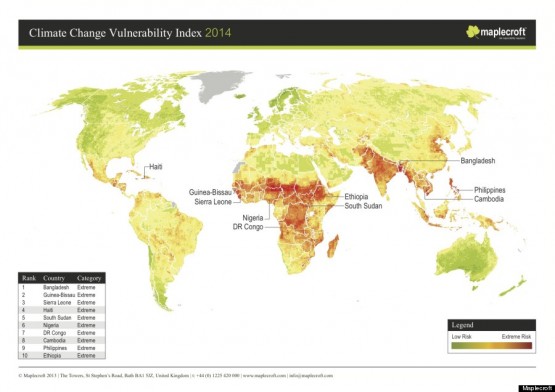 Climate Change (CC) is real and threat-ening, and neither the Coalition govern-ment nor the Labor opposition have policies which will do much about our contribution. The Coalition is worse, but the ALP is also so lacking in real com-mitment that the difference is far smaller than the rhetoric suggests. As al-ways, the effects of global disasters like CC are imbalanced: the poor suffer much more, whether in the develop-ing world or in the advanced economies most responsible for CC. Unless that imbalance is recognised and fully com-pensated for, policies to deal with CC will be resented and deniers will have fertile ground for their lies.

This rally is an urgent one given the backward steps of the new government. But it should not foster the illusion of a remotely adequate ALP policy on climate change. Given the scale of the problem, the market-based response they offered was and is a cruelly-misleading diversion. We all have ex-perienced how problematic markets are in dealing with ‘ordinary’ economic issues: and this [the emission-trading scheme (EMT)] is in many ways a pseudo-, constructed market. How has that helped, for instance in improving Adelaide’s bus services – now clearly the worst of any Australian capital city?

Markets – Who Benefits and Why they Won’t Work

This is not simply of historic interest – the ALP con-tinues to push this policy, and if the Coalition is pres-sured sufficiently to come up with a better fig-leaf ap-proach than their current ‘direct action’ (basically tar-geted subsidies to favoured industry groups), then an EMT is very likely to be their chosen option. Among other absurdities, it allows international trading of pol-lution permits, so that for instance the Indonesian gen-erals who run most of the forestry industry in that country can make even more money by selling dubi-ous promises NOT to cut down certain forest tracts to (supposedly) cut back on Australia’s carbon quota. 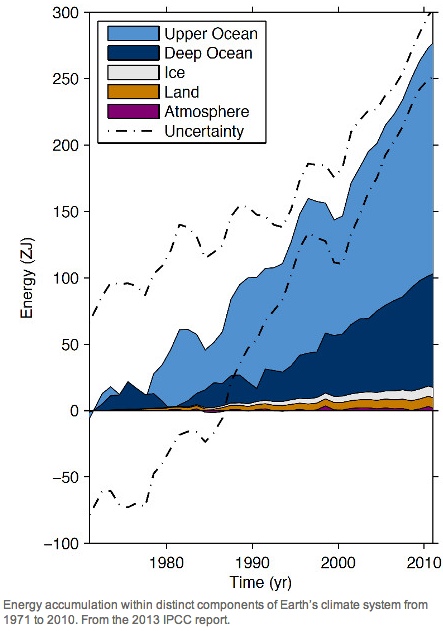 At best, markets are chaotic and create unequal out-comes: at worst, they aren’t real markets at all, but oli-gopolies benefiting big business already fat with profits and power. Is this the best we can do to confront climate change? In the 21st century capitalism has reached a stage of decay where investment rushes into the parasitic sectors of finance and speculation. Solving environ-mental issues would require investment in new research, industry and technique: is the capitalist class capable of acting in the general interest to an adequate degree? There are plenty of reasons for doubt.

Regulation and Planning the Only Way

The only approach which has a chance of working is simple regulation – government setting the levels of pol-lution industry by industry, taking account of jobs and their importance to the economy but with the urgent en-vironmental goals as top priority. And Australia’s per-centage commitment should be much higher, and over a shorter period, than the derisory 5% both Coalition and ALP advocate (20% by 2020 has been suggested). This clearly involves a much deeper and more consistent commitment to clean and safe alternatives, es-pecially advanced solar and wind (SA already generates 25% of its power using such renewables – why not Australia?).

The Coal Industry – The Elephant in the Room 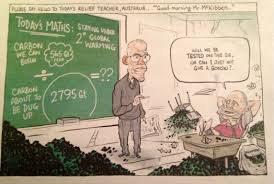 But all of this is still inadequate unless the elephant in the room is faced up to – Australia’s largest contribution to CC by far is as the world’s biggest coal exporter. For instance, two new mega-mines already ap-proved in Queenslands Galilee Basin (both part-owned by denialist and bloated-billionaire Gina Rinehardt) would alone emit 3.7 billion tons of CO2 – six times the total annual output of the UK. We need to grasp the nettle and phase out the coal industry in Australia over the next 10 years. Govern-ment must tax the energy giants to pay for the massive expenditure that would be di-rected towards a renewable energy industry. Job retraining and resettlement is the fair due of min-ing workers, who should be guaranteed re-employment in new green industries.

Only a government acting in a planned and regulated way in the interests of the people of Australia and the world can even hope to deal with CC – no half-measures, not-quite-as-bad-as-the-others ex-cuses or other illusions should be entertained!